5 Tips for Creating a Postnuptial Agreement in Illinois 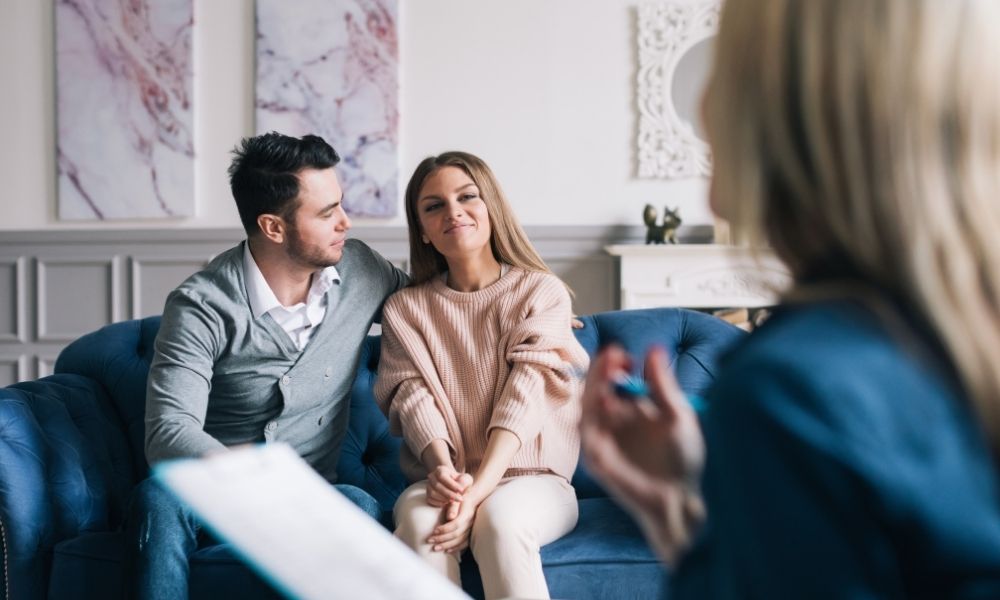 Divorce is always a touchy subject, but it’s in the common vernacular now more than ever. Most people, including young children, have some connection to divorce. For that reason, topics such as prenuptial and postnuptial agreements must be destigmatized, as they can help people get through difficult times.

If you’re newly married, read on to learn our five tips for creating a postnuptial agreement in Illinois—and why you may want one even if you’re happier than ever.

Difference Between Prenuptial and Postnuptial Agreements

How Courts See These Agreements

It’s essential to understand that, even if you sign a postnuptial agreement in the presence of a lawyer and it meets all the legal requirements, it may not hold up in court. After your divorce, the court has the power to decide whether your postnuptial agreement should be upheld. The whole agreement could disappear if there’s even the slightest indication that one party did not fully disclose their assets.

What Can These Agreements Include?

Generally, the most critical information to include in a postnuptial agreement is how you plan to divide your property and assets if you get a divorce or if one party passes away. This includes everything from vehicles to houses to bank accounts.

Debts are also essential to consider with a postnuptial agreement. If you and your spouse are planning to purchase a home or use a joint credit card, it may be in your best interest to outline how you plan to divide marital debts. The agreement may also outline whether one spouse must pay the other spousal support, the amount of those payments, and the length of time those payments must be made.

Finally, you can create specifications of how assets will transfer if either spouse passes away during the marriage. You can even include provisions that can change if divorce proceedings were happening at the time of death.

However, you cannot use a prenuptial or postnuptial agreement to decide on child support. This decision, and that of child custody, can only be made during the divorce process.

You might be wondering why a newly married couple would ever make a prenuptial or postnuptial. These agreements can be made to hedge your bets, but there are other reasons to create them. For instance, one party may have children from another relationship and want to ensure they receive a certain asset or property no matter what. A postnuptial agreement can put that desire in legally recognized writing. Or perhaps one spouse has a history of financial irresponsibility—perhaps spending problems or gambling habits. This might cause the other party to consider a postnuptial agreement to protect them from their spouse’s debts.

Finally, one spouse may stop working to take care of young children. A postnuptial agreement can ensure that, regardless of a divorce, that spouse will assuredly have the financial help they need to continue that care.

The Types of Postnuptial Agreements

There are three main types of postnuptial agreements in the United States. They share a few commonalities, but each comes with its own core purpose.

A Guide for Asset Division in a Divorce

This is the most common type of postnuptial agreement. It says, in writing, what happens to assets and liabilities in a divorce. Properties in this agreement can include marital property (anything purchased during the marriage) and any assets that each spouse brought into the marriage.

A Way for Both Spouses To Waive Spousal Rights in Death

A postnuptial agreement can also be a way to supersede a will, outlining how assets will be divided in the event of a spouse’s death. Signing an agreement such as this means that both parties waive the rights they would otherwise have to inherit their spouse’s assets.

A Document That Outlines a Separation Agreement

You may also make a postnuptial agreement after you know the marriage is ending. This type of document would function much like a separation agreement, determining the division of assets in a separation to later be incorporated into a divorce decree. This can make the divorce proceedings end more quickly.

How To Make a Valid Postnuptial Agreement

Both parties must meet a few requirements for a court to consider valid a prenuptial or postnuptial agreement in Illinois.

A verbal agreement is not considered legally binding—a postnuptial agreement must be written down and signed by both parties.

This is where things can get a little tricky. Both spouses need to sign the agreement intentionally and of their own volition. If there is evidence that one spouse forced, coerced, or threatened the other to sign the agreement, it becomes null and void. The problems come when one spouse claims the agreement was signed involuntarily. Bringing lawyers into the mix from the outset can prevent this issue.

Both parties must fully and fairly disclose all information pertaining to their assets, incomes, and liabilities. If one does not, then the agreement ceases to hold meaning, since the document is meant to spell out how these assets are to be divided when the marriage ends.

A postnuptial agreement cannot be “unconscionable.” This refers to a document that is completely one-sided or that treats one spouse very unfairly (such as an agreement that leaves a newly single mother with both children and no money).

Many states require a prenuptial or postnuptial agreement be signed and notarized, but Illinois only requires signatures. However, for the agreements to hold up successfully in a court of law, having attorneys present as witnesses never hurts.