Brendan Hammer Quoted In The New York Times: The Paradox of Alimony for Men 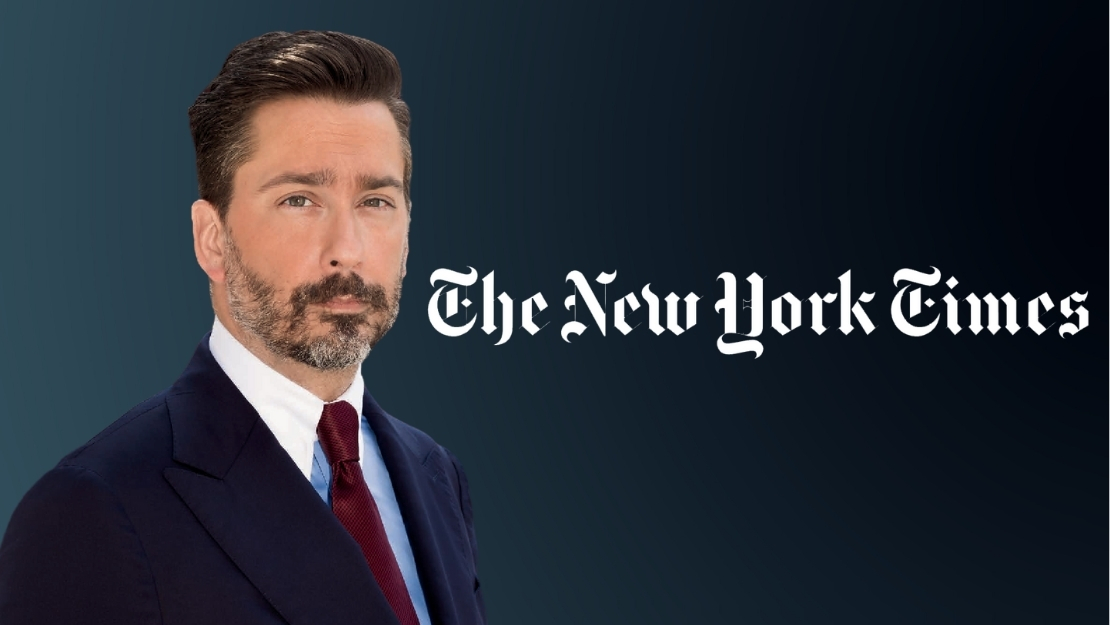 Schiller DuCanto & Fleck is pleased to announce that partner Brendan Hammer is quoted in The New York Times article “The Paradox of Alimony for Men” in which he weighs in on circumstances when women are ordered to pay spousal and child support following a divorce, and the surprise that often accompanies such determinations, despite the gender-neutrality of divorce statutes. This shock often emanates from preconceived and longstanding notions surrounding traditional gender and economic expectations.

In the interview, Brendan points out that judges often scrutinize with additional skepticism those men who ask for spousal support, revealing a tacit bias when men are not the superior earning party in a relationship. “Judges may also ask for a job diary, to prove that the husband is trying to earn what he did formerly, or even a living wage,” he said.

Attorneys quoted in the article are noticing a rising trend in courts moving away from long-term alimony, particularly when men are the recipients as there is an expectation that men can return to the workforce much quicker than women.

In many cases, Brendan notices that when men seek alimony, they often feel emasculated within the litigation process. As noted in the article, sometimes divorcing couples agree to a one-time upfront payout to, in part, avoid long term embarrassment for men receiving support. This type of settlement does have its risks though, as sometimes the paying spouse may end up paying out more on a total net present value basis than they would over a longer period of time. While the law regarding maintenance in Illinois is designed to be gender neutral, even in 2021, it is sometimes difficult to escape stereotypical expectations of spousal roles within a marriage.

A highly acclaimed trial lawyer in the practice of family law, Brendan is widely praised for his creative and psychologically sophisticated approach to litigation. Having represented numerous high profile clients over the years, Brendan is often sought after by large and respected news outlets to share his insights on family law matters. In 2019, Brendan was featured in The New York Times article “2 Divorce Lawyers Better After Their Own Divorce, but Still Together,” where he shared his unique perspective on co-parenting and “nesting” with his former spouse. In that same year, he was also quoted in The New York Times article “Divorce Advice (And It Won’t Cost You a Thing)”. Brendan was quoted in The New York Times last year regarding the mysterious marriage of Ghislaine Maxwell, in “How Did Scott Borgerson Get Mixed Up With Ghislaine Maxwell?”

Why a Postnuptial Agreement Is Crucial for Any Marriage

It’s not too late to create a marital contract after you’ve said, “I do.” A postnuptial agre…
Read More
/news/detail