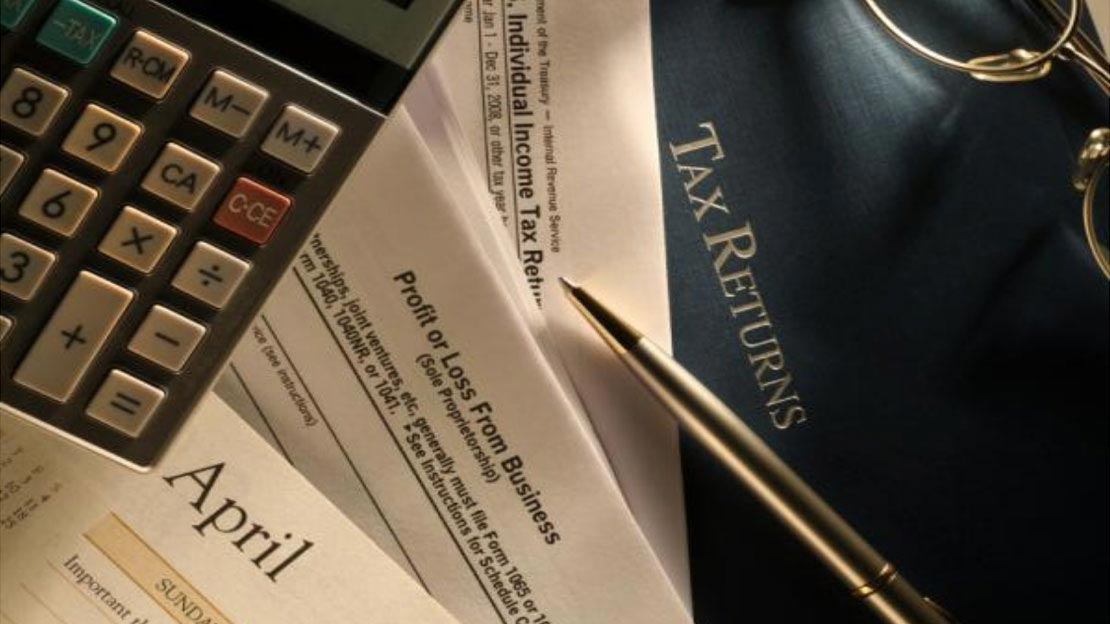 In many cases, Employee Benefit plans represent the most valuable asset accumulated during the marriage. Dividing these funds in the event of a divorce can be a complex process and often have serious tax implications. The GOP proposed tax legislation the “Tax Cuts and Jobs Act” affects Employee Benefits in a significant way.

While it remains speculative to talk about legislation at this early stage, as follow up to our blog published November 6, 2017(1), it is important to understand just how Employee Benefits could be affected under this new proposal. Whether you are happily married or contemplating divorce, it is in the best interest of all married individuals to have an awareness of the employee benefit plans that they or their spouse may be entitled to through their employer, as well as how this impending legislation may affect those benefits.

While there was much speculation that pre-tax employee contributions would be affected by the legislation, employer contribution guidelines under the proposed legislation have remained intact. Other significant changes for retirement plans that were proposed include the following:

The restrictions on hardship distributions (the right to access funds in your retirement account to satisfy an immediate and heavy financial need) from qualified defined contribution plans would be loosened by allowing eligible participants to withdraw not only elective deferrals (the amount the employee contributes), but also account earnings and employer contributions. Further, the rule that prohibits a participant from contributing to the plan for six months after receiving a hardship distribution would be eliminated.

The minimum age for in-service distributions (distributions allowed while still employed with the plan sponsor) from defined benefit pension plans and state and local government defined contribution plans, would be reduced from age 62 to age 59 ½, bringing the distribution age to be aligned with 401(k) plans.
Employees who terminate employment with outstanding loans from qualified retirement plans would have more time to roll over their outstanding loan balances to IRAs before the balances are treated as distributions.

The bill would amend section 162(m) of the Internal revenue Code of 1986 which currently limits the annual deductions that public companies may take on compensation paid to the chief executive officer and the next three highest paid officers to $1 million dollars.

Executives would now be subject to the deduction limitation by eliminating the performance-based compensation exception (so items like stock options, stock appreciation rights and other performance-based pay would, for the first time, become subject to the $1 million dollar deduction limit). The definition of “covered employees” (i.e., executives subject to the deduction limitation) would now be expanded to include the chief financial officer, and would apply to any individual who served at any time during the taxable year as a chief executive officer or chief financial officer (rather than based on who was in that role on the last day of the taxable year). Many believe the current law’s performance-based compensation exception has caused publicly-traded corporations to shift away from cash compensation in favor of stock options and other forms of performance pay. It also provides that an employee in that group during any year would continue to be a covered employee as to any compensation paid by the company in future years, including after retirement, to the individual or the employee’s beneficiaries. Thus, $1 million would become a hard cap on deductible compensation, and it would apply to a much larger group of employees going forward.

Changes to the Taxation of Nonqualified Deferred Compensation

The bill would repeal sections 409A and 457A, thereby greatly impacting long-standing current executive compensations practices on a prospective basis. The bill proposes a new section 409B which, for services performed after 2017, would tax all compensation deferred under a nonqualified deferred compensation plan as soon as there is no substantial risk of forfeiture with regard to the compensation.

Sure to be the subject of many water cooler conversations, the bill proposes to eliminate tax-favored dependent care assistance programs (as detailed in our November 3, 2017 post).

Again, this legislation is likely to evolve in the coming weeks. With the House’s goal of passing legislation before Thanksgiving, expect those proposed changes to come quickly. We will continue to update those developments, so be sure to check back.