As of June 1, 2011, same-sex couples are permitted to apply for civil union licenses under the new Civil Union Act.  On the same historic date, another same-sex couple was filing for a divorce.

On Wednesday, June 1st, Mark Bayer filed his Petition for Dissolution at the Peoria County Courthouse, the first of two such petitions filed yesterday in Peoria and possibly the first same sex divorce filing in the state. The two men were married in Canada in 2006 and moved to Peoria two years later.  The Bayer case could set precedent for the application of the Illinois Marriage and Dissolution of Marriage Act to a same-sax couple.

Joshua Haid, the Chicago attorney who is representing Bayer, says he expects the court will treat Bayer’s divorce no differently than any other.  Before June 1st, Illinois recognized Bayer and his partner only as two people living in the same house. Now, they have all the rights and obligations of any other couple undergoing a divorce.  “Yesterday my client could of been kicked out of the house,” Haid said. “Today, he could not.” 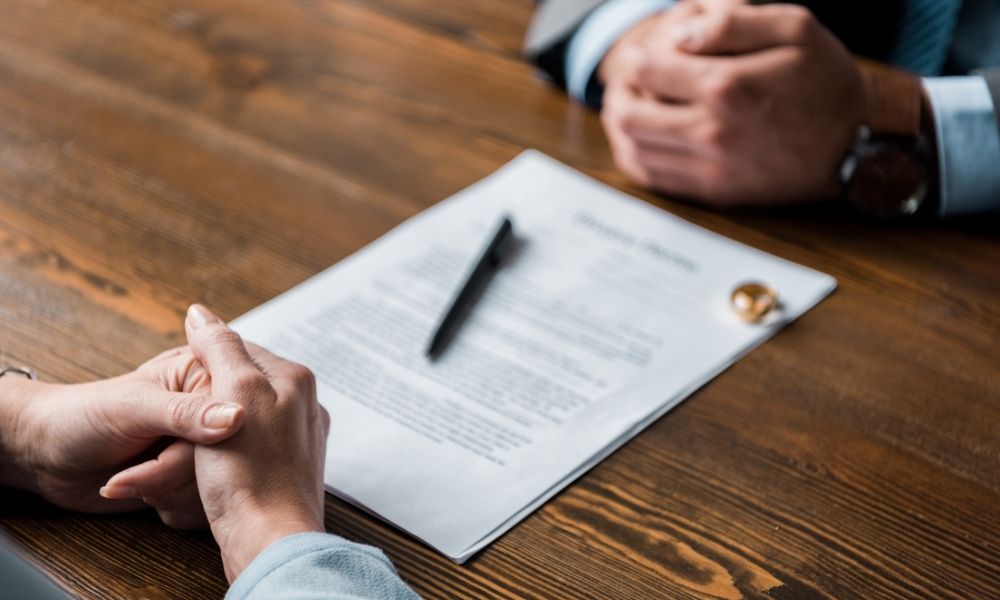 A Quick Guide to the Collaborative Divorce Approach

A divorce is always a complicated process, but you can cut down on some complications with a collaborative divorce. Here…
Read More
/news/detail 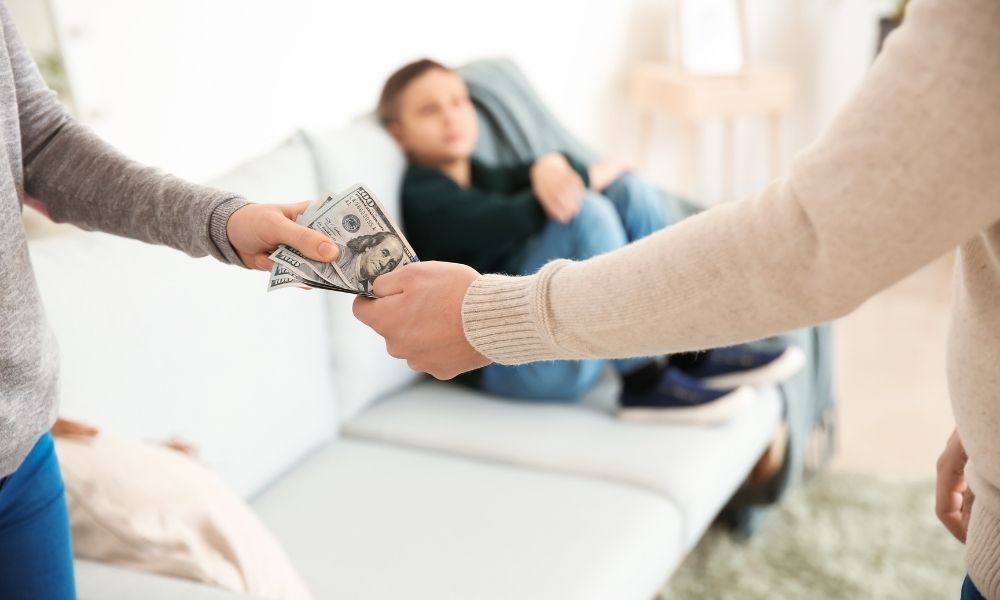 Divorce is a messy process with a lot to figure out, but you can’t forget about child support. We’ll help …
Read More 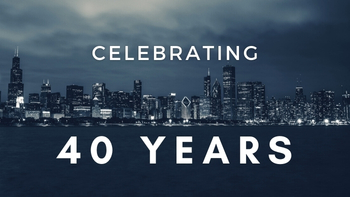