In Flynn, the Illinois Supreme Court interpreted the new laws to mean that a grandparent seeking court-ordered visitation must prove that the child’s mental, emotional, or physical health will be harmed if visitation is denied, and the fact that a child simply will be cut off from one side of the family if visitation is stopped is not enough to prove harm to the child. For now, Flynn is the controlling opinion for grandparents seeking visitation in Illinois, although the constitutionality of these new provisions has not yet been challenged. (Practitioners will recall that in 2002, in Wickham v. Byrne, 199 Ill.2d 309 (Ill. 2002), the Illinois Supreme Court held the prior grandparent visitation statute unconstitutional on its face because it infringed on the natural parents’ fundamental right “to make decisions concerning the care, custody, and control of their children without unwarranted statue intrusion.”) 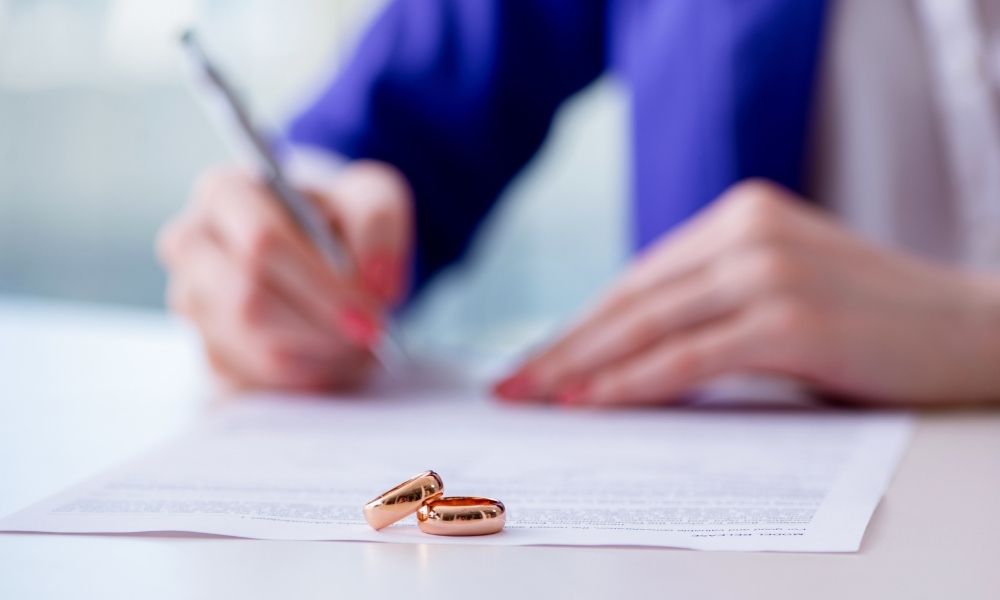 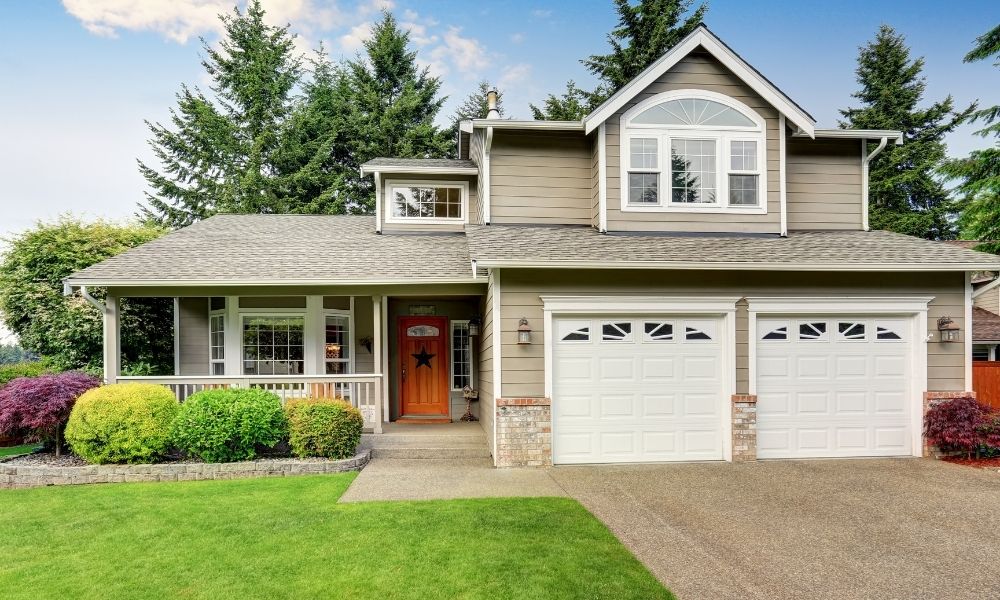 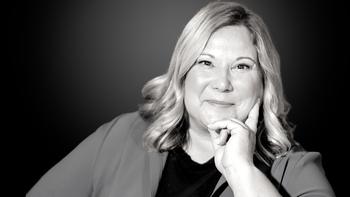