How To Document Domestic Abuse: Building Your Case 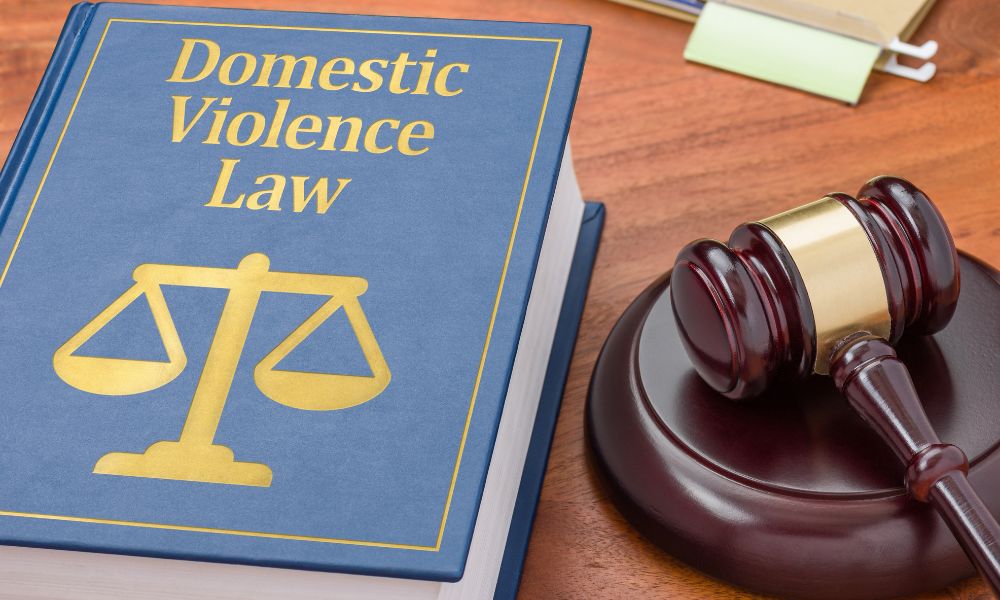 Being the victim of domestic abuse can make you feel hopeless, as if there is no way to recover and stop the abuse. These feelings contribute to the negative impact of abuse, but thankfully, there are ways you can escape it. Some are easier than others, but all contribute to documenting domestic abuse and building a case you can bring to court. Read on to learn precisely how you should report this abuse so the court can issue you an Order of Protection.

This is the first and most crucial step in building your case. You need to save everything related to the events and incidents to create a complete picture of what happened. Try and take photographs of all injuries; if that is not possible, document the location, type, and characteristics of the injuries along with context. Time, place, date, and witnesses are also necessary.

Some abusers will take your phone and delete pictures or text messages to hide the abuse—this sort of control is a form of abuse in and of itself. However, by keeping things safely stored somewhere else, such as through a password-protected application or separate email, you can ensure that your abuser cannot hide evidence to protect themselves.

Be Articulate With Your Perspective

In addition to documenting the abuse through pictures and notes, you must also record how they make you feel. By having a log of your specific perspective, it is much easier to create a narrative of the abuse and how it is impacting your life. Without these notes, it could be easy to dismiss abuse as a one-off incident that does not affect your life.

When you create notes and descriptions of how the incidents make you feel helpless and worthless, like there was nothing you could do, you can bring weight to the other evidence you have. Pictures of bruises and cuts should be enough to speak on their own, but sometimes it is not enough. Bring your perspective and give those pictures a voice (your voice) so that the court can understand the entirety of the situation.

Try To Record the Abuse

This point is a little risky as it could put you in greater danger, but in some instances, it is the only way that you can record your abuse. Some abuse is physical, whereas other types may be verbal or emotional. Abusers hurt you in many ways beyond hitting you, such as screaming, gaslighting, creating an unstable home life, and depriving you of contact with the outside world.

Abuse is nefarious and comes in many forms, and in some instances, the only way to collect evidence of the abuse is to record it happening. For example, if you have your phone, you could set it to record while it’s in your pocket as the abuse is happening. You could also “conveniently” have it recording while sitting on a counter, in a purse, on the couch, etc.

There are even applications that you can download that will record audio in the background without even being open. This way, if the other person finds your phone, they won’t see you recording them. There are also applications with hidden app icons and quick recording methods for the most covert recording. Some will even upload files to Google Drive as soon as they finish recording. These methods can seem extreme but sometimes you must do extreme things to accurately collect evidence of your abuse.

Be Careful of How You Document Abuse

Abusers often know that they would clearly be in trouble if all their abuse were logged and photographed. Because of this, they escalate their violence and control to prevent the victim from getting the information out there. For example, the abusers could cut off the victim from friends and family, take away phones, deprive them of money to escape, etc.

Because this is a possibility does not mean you should give up on trying to document the abuse. However, you need to be careful how you go about it. It may be difficult in the moment but try not to challenge the abuser. If they feel that you recognize yourself as a victim and them as the abuser, this could be the start of their abuse escalation. By being passive and not changing how you react to things, they may think everything is normal.

When documenting, it can feel like there is a light at the end of the tunnel, that soon you could escape the abuse you find yourself in. This is great, but this hope is what can change the way you react to your abuse. It can embolden you to fight back, verbally challenge their words and actions, and end up making yourself an even bigger target.

This point may not be possible depending on the nature of the abuse you find yourself in, but it is a fantastic way to create evidence for your abuse. In many instances of abuse, without corroborating elements such as other witnesses or medical evidence, the court may consider the abuse hearsay and not entirely legitimate. To navigate around this issue, consider seeking medical care. Not only is it a way for you to receive treatment for physical harm, but it is also a way to create a paper trail of the abuse that backs up the claims you bring to court.

You can also seek help by filing a report with the police. Doing this is viewed as a solution by many to their problems with abuse, but for some, it is the first step. Officers can respond to domestic violence and leave with no arrests if they deem evidence insufficient. This lack of an arrest can seem like a failure, but in these instances you are further creating a paper trail to support your claims. Evidence like this brings a lot to your case and will help your abuse claims and your ability to get an Order of Protection.

Documenting and building your domestic abuse case will take a lot of effort that can be hard to have in these moments, but it will be worth it. After collecting the evidence, you’ll be able to better plead your case to the court and receive that protection order instead of being told the evidence is insufficient and having to go back to live with an abuser.

To help you through this process, consider hiring an Illinois domestic assault lawyer. At Schiller DuCanto & Fleck, we have multiple domestic violence lawyers who can help adequately represent your case and get you the justice you deserve.