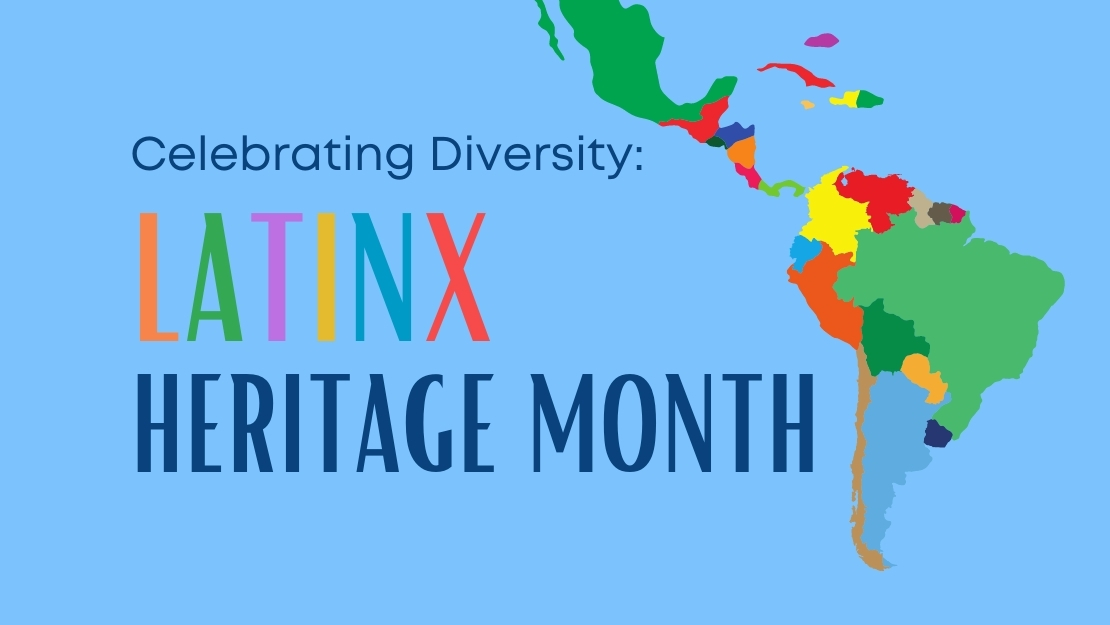 Schiller DuCanto & Fleck proudly observes Latinx/Hispanic Heritage Month, an annual celebration from September 15 through October 15 which recognizes the history, culture, and accomplishments of Latinx communities within the United States.

This celebration originally began as a commemorative week honoring the contributions the Latinx community provided to America’s history. In 1968, Congress passed a law which authorized President Lyndon B. Johnson to issue an annual proclamation declaring September 15 and September 16 to mark the beginning of National Hispanic Heritage Week. On September 15, Costa Rica, El Salvador, Guatemala, Honduras, and Nicaragua declared independence from Spain. Additionally, September 16 is when Mexico declared independence from Spain. In 1988, President Ronald Regan then extended National Hispanic Heritage Week to a full month from September 15 through October 15.

Latinx/Hispanic Heritage Month is a time to acknowledge the cultural influence and many impactful contributions Latinx people have made in the United States. Some examples of influential Latinx figures who made history include Sonia Sotomayor, the first Hispanic American to serve as a member of the Supreme Court, Roberto Clemente, the first Latinx player to be inducted into the National Baseball Hall of Fame, and Dr. Ellen Ochoa, the first Latinx female astronaut in NASA. According to the 2020 national census, one-in-five people in the United States identify as Hispanic.

Ranked among the top 100 law firms for diversity by Chicago Lawyer magazine from 2018 - 2021, our firm understands that our diverse and talented attorneys are one of our client’s greatest assets. Today our team of attorneys is comprised of 10% who identify as Latinx, including Chimene Granados, Brendan Hammer, Christina Perez-Tineo, Patrick Ryan, and Anita Ventrelli, who represent the countries of Mexico, Nicaragua, Puerto Rico, and Venezuela.

Schiller DuCanto & Fleck is proud to pay tribute to the generations of Latinx Americans who have positively influenced and enriched the United States. To learn more about our firm's values and commitment to diversity, equality, and inclusion, visit here.