In Celebration of Juneteenth 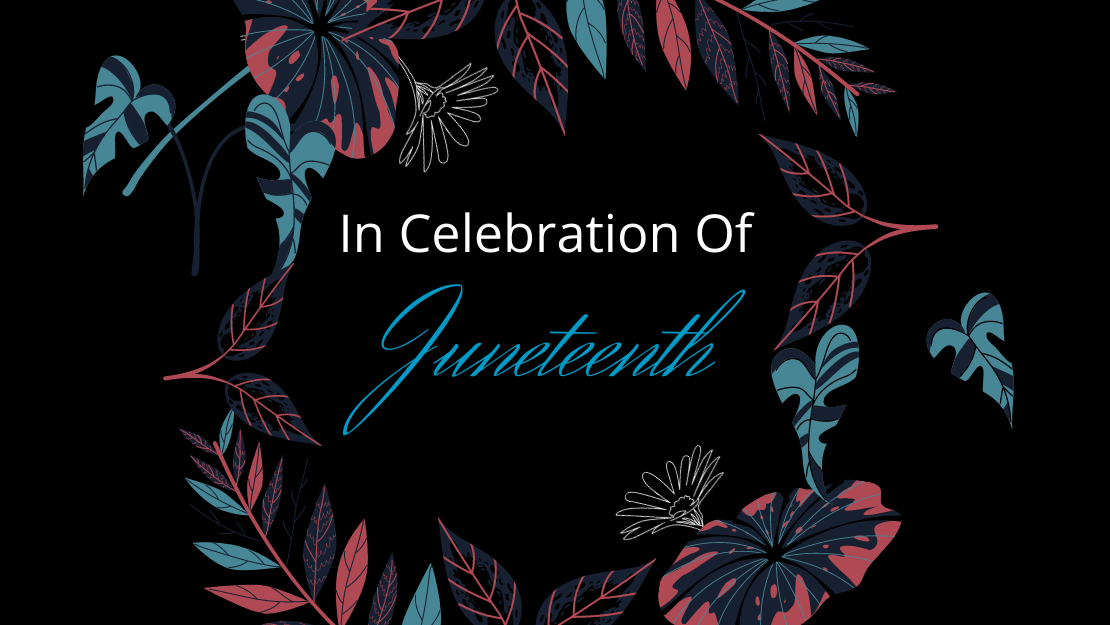 As we observe Juneteenth this weekend, our firm stands together against all forms of discrimination. We celebrate this special day in honor of liberty and humanity. Juneteenth, also known as Emancipation Day, Freedom Day, Liberation Day, and Jubilee Day, is intended to be a day of reflection and recognition of the emancipation of enslaved individuals in the Unites States.

While the Emancipation Proclamation was issued by President Abraham Lincoln in 1863, not all states abided by or enforced the new law that all enslaved persons shall be granted their freedom. Texas was the last state to officially abolish slavery in 1865, almost two and a half years after the Emancipation Proclamation. On June 19, 1865, Union General Gordon Granger read General Order Number 3 in Galveston, Texas, declaring freedom from slavery in all states, including Texas.

Following the emancipation, freed African Americans in Texas began honoring June 19th as “Freedom Day” and celebrated the end of slavery. It wasn’t until the Civil Rights movement that Juneteenth gained more recognition from other states that began commemorating freedom from slavery.  On June 17, 2021, Juneteenth officially became a federal holiday.

Liberty and the right to self-expression are often taken for granted. Juneteenth reminds us that freedom has not always been a given for everyone in the United States, and that equality is not synonymous with equity. Although we have come a long way since June 19, 1865, we recognize that more work still needs to be done to continue to fight to protect liberty and justice for all.