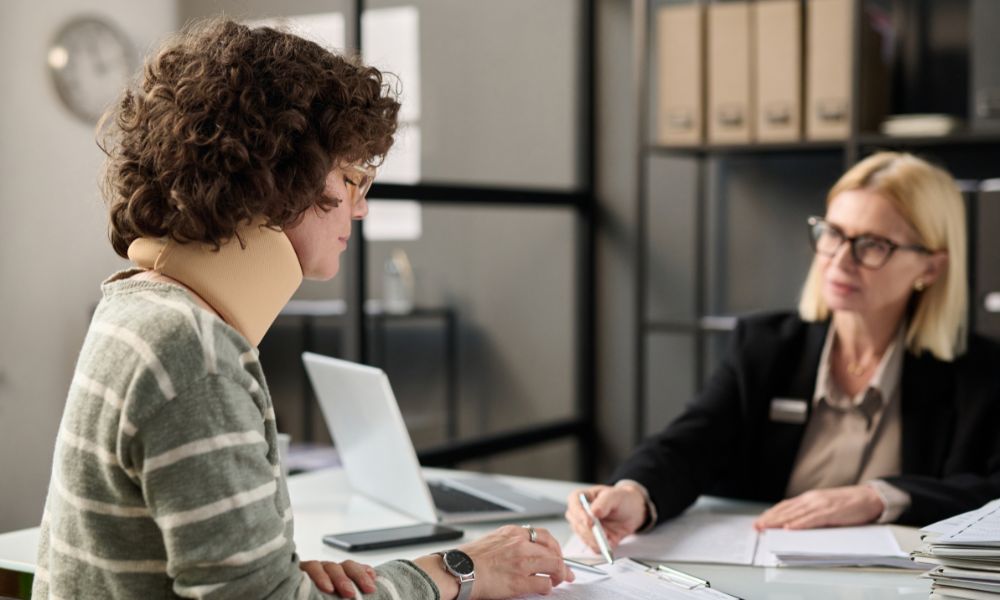 Outside of the professional law field, the media and many average people use the terms domestic violence and abuse interchangeably. The severity is there with both terms, but if you want to pursue legal action, it’s important to recognize the distinction. Doing so will help build your case. Continue reading to learn about the crucial differences between domestic abuse and domestic violence.

What Is Domestic Abuse?

Domestic abuse is an umbrella term that generally encompasses all forms of abuse beyond the physical. Domestic abuse refers to all abuse, including:

These forms of domestic abuse, most commonly emotional and sexual, are the first points of abuse that will start to arise in a relationship. The abuser will employ psychological abuse tactics such as humiliation, guilt, gaslighting, intimidation, and dominance to manipulate the partner and cut off resources. It’s important to note that sometimes the abuser doesn’t realize what they’re doing—they’re not acting this way to create this dominant relationship specifically. Rather, these actions can sometimes result from substance abuse, antiquated gender roles, or even self-esteem issues.

What Is Domestic Violence?

Domestic abuse encompasses many kinds of abuse, but domestic violence generally refers to violent, abusive behavior on behalf of one partner to exert control over their partner. It’s important to note that anyone can be the victim of domestic violence, and anyone can be the perpetrator. People from all walks of life can become violent and force their victims to regress and lose their self-confidence or ability to recognize their situation.

Part of what makes domestic violence so frightening is that it frequently results in the victim feeling as though they cannot reach out for help. Sometimes the abuser will physically disconnect them from these resources, but other times, the victim may think they deserve the abuse or that no one would believe them.

Part of what makes the distinction so difficult to see is that, technically, domestic violence is domestic abuse. Physical violence is still abuse, but it is significant enough to have its own distinction. Another reason the distinction exists is that most other forms of domestic abuse are the foundation for domestic violence. Physical violence will typically come later in the relationship after the abuser has already engaged in other forms of abuse, such as verbal or financial abuse.

Another important distinction between the two is that domestic violence is a term typically reserved for couples, but domestic abuse can also apply to children and parents. Abusers may abuse people beyond just their spouses or partners—they can emotionally manipulate others around them, even hurting them physically.

Learning these key differences between domestic abuse and domestic violence will help you build a case, but this knowledge may also help you recognize when something is wrong. Both abuse and violence are severe, and you should not tolerate them. At Schiller DuCanto & Fleck, our team has some of the best domestic abuse lawyers in Illinois who can help you get the representation and help you need.