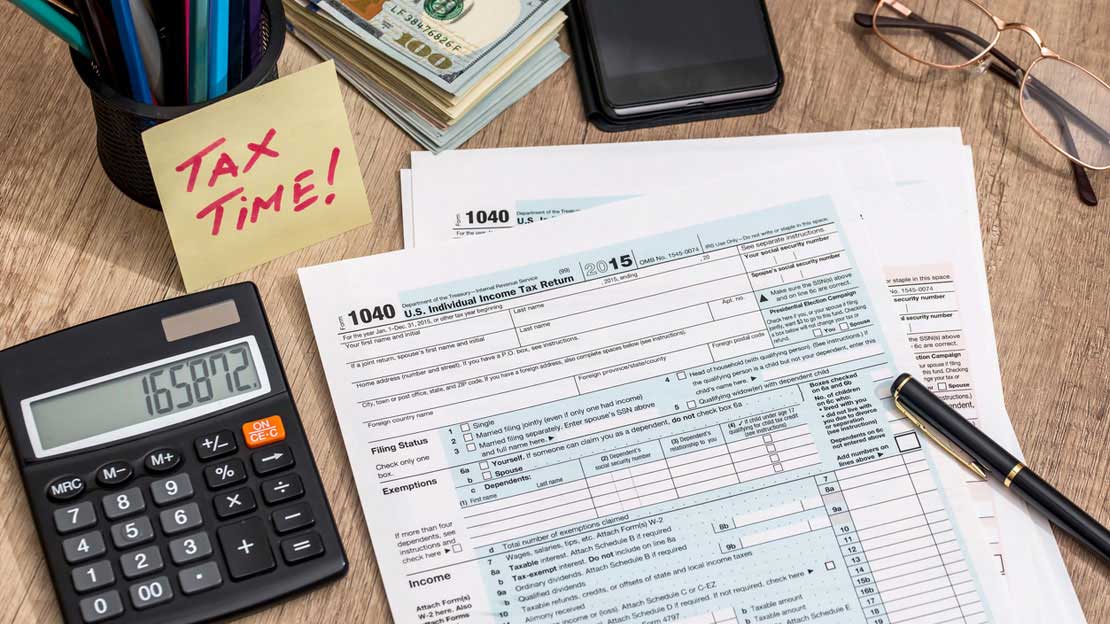 Yesterday, the GOP unveiled their proposed tax legislation, the “Tax Cuts and Jobs Act.” While this is just the initial proposal, as soon as next week, the House Ways and Means Committee (the principal tax writing committee of the House) will begin to propose changes and modifications, before sending it to the floor for a vote (which, if it passes would then go to the Senate, and potentially be subject to further changes).

Although speculative to talk about legislation at this early stage – given that it will likely change before it even reaches the House floor, let alone passes the House and/or Senate – it will serve as the main blue print for what the ultimate legislation will look like.

So what’s in this new proposed legislation? Here are some highlights (1):

An estimated 30% of taxpayers choose to itemize their deductions. In light of the standard deduction doubling, that amount will very likely change, which means that less people would be impacted by any changes to the itemized deductions proposed in the new Act. However, for those that will continue to itemize, the following are certain itemized deductions that would change.

Alimony/Maintenance: Currently, maintenance payments to a former spouse are presently tax deductible to the payor and includible in the taxes of the recipient. This deduction would go away, such that the payor spouse would pay the taxes on the income, and the recipient would receive it tax free (similar to how child support is presently paid).

Mortgage Interest: There has been much speculation about whether or not the mortgage interest deduction would be outright eliminated. While it is not, but the maximum amount of debt that mortgage interest can be deducted would decrease from $1,000,000 to $500,000.

Charitable Donations: There will be no change to the charitable donation deductions.

Property Taxes: Local real estate taxes will still be an itemized deduction, although it will no longer be an unlimited deduction, and instead will now be capped at $10,000.

State and Local Taxes: Unlike property taxes, the deduction for state and local taxes would be eliminated. Given the already strong opposition this component has faced from House members from states with high state and local taxes, expect this to change somewhat if the legislation is to pass.

A tax credit reduces the actual amount of taxes owed, which is different than deductions and exemptions, which reduce the amount of taxable income. To that end, here is how the Act will impact those credits:

Child Tax Credit: The child tax credit (which applies to dependent children 16 and under) will increase by $600, from $1,000 to $1,600.
Non-Child Dependent Credit: There would be a new $300 credit for non-child dependents, which, oddly enough, could apply equally to your dependent 17 year old child, disabled adult children, or even elderly parents that are part of the household. This credit would only last for five years, and goes away in 2023.

Family Flexibility Credit: This is a $300 credit that each spouse could claim for a total of $600 for a married filing joint return. Just like the non-child dependent credit, this would also last for only five years.

Earned Income Tax Credit: This credit is aimed at lower income households, and is a credit equal to a percentage of earnings, up to a certain amount, before phasing out. While some had hoped for an expansion of this credit, the new Act will leave it unchanged.
Adoption Credit: Currently, individuals that incur certain expenses to adopt a qualifying child are eligible for a tax credit up to $13,570 per child. The new legislation would eliminate this credit.

Two significant changes in the proposed Act would be the elimination of the following two taxes:

The AMT: The Alternative Minimum Tax, or AMT, is perhaps one of the most confusing aspects of the tax code. The AMT requires individuals who earn over $130,000 to calculate their taxes two times, once under the regular rules and a second time under a second set of rules, to determine taxable income without certain deductions allowed under the “regular” rules. The new legislation would eliminate the AMT altogether.
Estate Tax (or Death Tax – depending on which side of the aisle you are on): The Estate Tax – the tax levied upon one’s estate, before it passes to their heirs – is imposed on estates that, for 2017, exceed $5.49 million per individual. This exemption would double, and after six years, be eliminated entirely.

Again, this blueprint is likely to change in the coming weeks and, with the House’s goal of passing legislation before Thanksgiving, expect those proposed changes to come quickly. We will continue to update those developments, so be sure to check back.

This entry was posted in In the News, Recent Cases & Law, Tax Issues and tagged Taxes.