A Surprising Benefit from Divorce 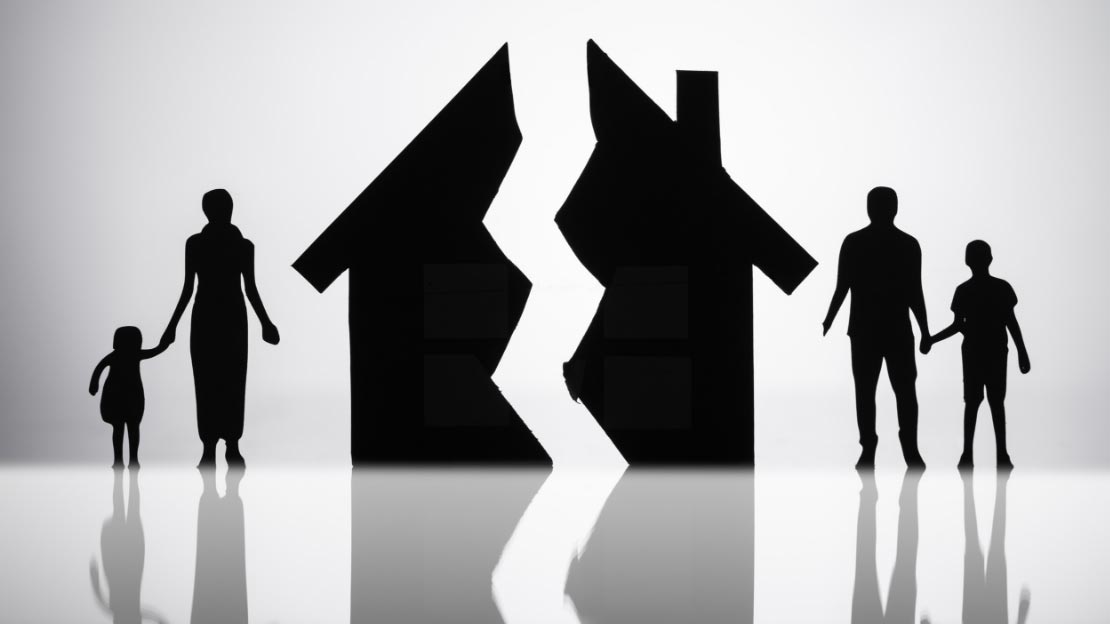 Divorce can be very difficult on a family, particularly when child custody is at issue.  Given that the court system is adversarial in nature, it is not uncommon for one parent to pick apart the other parent’s parenting style and habits.   Often you hear comments that one parent says about the other such as

It is easy to point the finger at the other parent rather than really look at the reasons why a child may be acting the way they do.   When divorce attorneys get involved who really try to understand the issues, rather than merely buy into the blame, it is often times revealed that there is an underlying problem with the child that has gone undiagnosed because the parents are too busy blaming each other for the child’s behavior. For instance:

These are just some examples where, as a result of the divorce process, underlying issues in children are getting diagnosed and treated.  Had the family stayed intact, the conditions may have gone undiagnosed or treatment delayed.  If you have children and are going through a divorce, please consider working with your attorney to help solve your children’s problems rather than use the process to blame your soon to be ex spouse for the issues.  Even though your marriage is ending, working together towards your child’s best interests may be the surprising benefit everyone in your family needed. 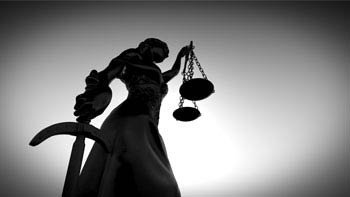 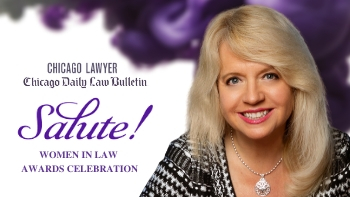 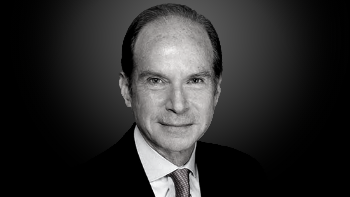