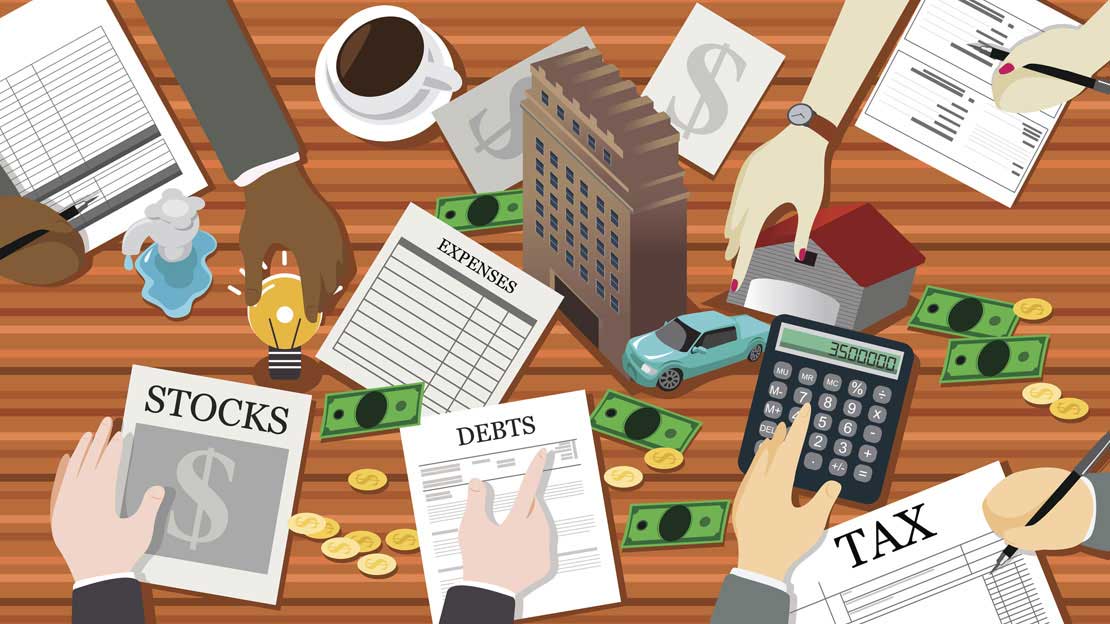 On Thursday, November 16, 2017, the House passed their Tax Bill with a vote of 227-205. Thirteen Republican members (eight from New York and New Jersey), along with every single Democrat member, voted “No” on the bill.  Regardless of its passing, however, the bill still faces an uphill battle of aligning with what is emerging in the Senate.

Later that evening, the Senate Finance Committee also voted along party lines, 14-12, to approve the Republican Tax Reform Bill. The debate continued into the evening on Thursday in the Senate Finance Committee, with several new amendments to the Senate Bill emerging. The full Senate will take up the Tax Bill after the Thanksgiving Break, with the goal of passing Tax Reform by Christmas, or as President Trump put it “We’re going to give the American people a huge tax cut for Christmas – hopefully, that will be a great, big, beautiful Christmas present.”

In light of that, let us take a look at some of the amendments made by the Finance Committee to the Senate Tax Bill.

Perhaps the biggest, and certainly the one that has been getting the most coverage, is the repeal of the Individual Mandate. The Individual Mandate requires Americans (with limited exceptions) to either have health insurance or pay a penalty. This is a key component of the Affordable Care Act or Obamacare.  Republicans have famously and unsuccessfully tried to repeal the Affordable Care Act this year. This repeal is viewed by many as one final attempt to destroy the Affordable Care Act. Although not an outright appeal of the Act, this move, if it passes, is expected to create havoc for the individual healthcare marketplaces, and significantly increase costs for insurance plans in the future. The non-partisan Congressional Budget Office also estimated that this means an additional 13 million people will become uninsured in ten years. On the other side, however, such a move is anticipated to result in approximately $338 billion in savings over those same ten years.

The other item that is getting heavy coverage is that virtually all of the individual tax breaks and tax credit expansions would expire after 2025, while the corporate tax breaks would remain permanent. The reason for the expirations is so that the projected costs would not add to the deficit beyond the period covered by the budget resolution (ten years in this case). If it did, then the bill could not pass through Reconciliation, and thus since it will need more than 51 votes, will be unable to pass along straight party lines. This requires some creative math to pull off – hence the 2025 expirations.

The increase in the Standard Deduction would also now expire after 2025.

Unlike the individual tax breaks, the decrease in the corporate tax rate, from 35% to 20%, would be permanent.

The Child Tax Credit (which applies to dependent children 16 and under) would now be doubled, from the existing $1,000 to $2,000. This is an additional increase from the original bill, which increased it to $1,650. The credit will begin to phase out at $500,000 of household income. This change would also expire in 2025.

The initial Senate Bill allowed a deduction equal to 17.4% of pass-through income to be deductible against taxable income. The amendment would expand the ability to claim this deduction to many service industries. Most service industries are not able to claim this exemption, but now smaller businesses, up to $250,000 for individual filers, and twice that for married filing joint filers, regardless of what industry they are in, would qualify. This would also expire in 2025.

In a less controversial, and perhaps more celebrated move, beer, wine and liquor will now have their excise tax lowered for initial production levels, greatly helping smaller brewers, vintners and distillers, but also helping the larger ones as well.

The Senate dropped the proposal that stock options would become taxable when they vest, rather than when they are exercised, from their Bill.

As the debate now moves to the full Senate, with an extremely thin margin for dissent among Republican ranks, expect additional changes, especially since they now know exactly what they have to work within the House Bill. Please remember to check back to our blog, as we continue to post about the changes.