What To Know Before Appealing a Child Custody Ruling 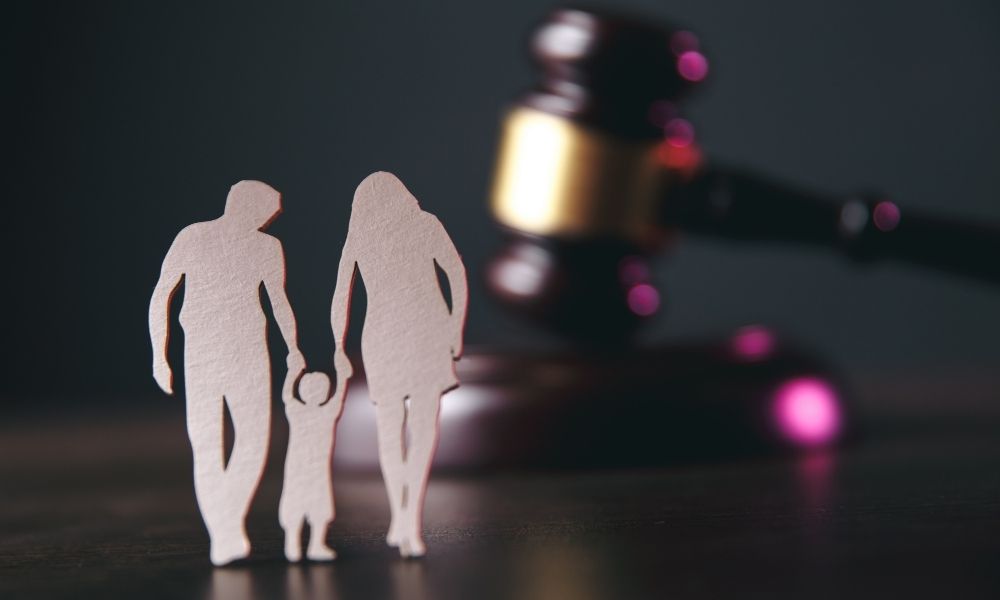 The sound of the gavel after a contentious child custody hearing can carry a grim sense of finality that weighs heavily on you. It can be a debilitating blow to fight for yourself and the well-being of your child, only to come out on what you feel to be the losing end. But the resolution of the case need not necessarily be final. If you and your attorney feel that the outcome of the case deserves a close review, you can and should appeal it. But appealing a custody ruling is not as simple as demanding a second chance. Here’s what to know before appealing a child custody ruling so that, when you return to make your case a second time, you have a better chance of securing the custody you feel you deserve.

No appeal worth receiving is likely to be immediate. In the case of family courts, whose dockets often find themselves lamentably full, you may end up waiting close to a year for your second day in court. The intervening time could be incredibly stressful for you, your ex-spouse, and your child, who now hangs in the balance of a lengthy and highly contentious legal process. You may feel that this sense of limbo, which even in the best situation would result in a significant change to your child’s daily life, is not worth the additional strain and uncertainty over such time. Only proceed if you feel that you can withstand the wait and that the situation demands a resolution.

Appeals Can Be Expensive

The court system—through filing fees, the expense of legal representation, and the opportunity cost of labor hours you’ll lose to the process—has very real costs to it. You need to understand that the price of an appeal can be quite high and that, despite your sizable investment of time and money, you still might not necessarily receive a favorable outcome. Furthermore, for financial reasons as well as ethical, it’s paramount only to appeal in good faith. If the appellate court deems your appeal baseless, they can penalize you further. Not only will you incur the standard costs of filing an appeal and trying that case, but the court may also charge you with paying the opposing party’s fees, effectively doubling your expenses in a losing cause.

The Odds Are Against You

A trial lawyer should never ask a question to which he or she doesn’t know the answer. In the same spirit, you shouldn’t file an appeal you don’t think you can win. Chief among what to know before appealing a child custody ruling is that, while appellate courts serve a valuable purpose in the legal system, statistically, they are likelier to affirm the ruling of the lower court than to overturn it. The emotional valence of family court could lead you into a fight you can’t win. The attorneys of Schiller DuCanto & Fleck LLP can help you review your case and determine, with both a fresh set of eyes and an unbiased perspective, whether you can overcome these odds. 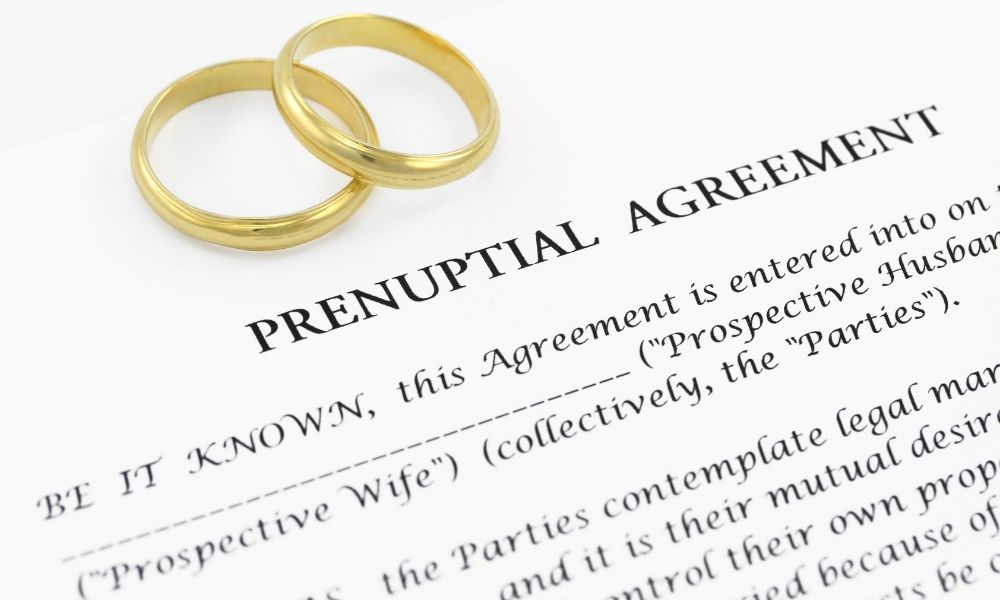 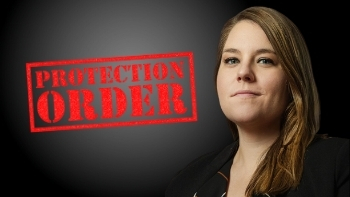 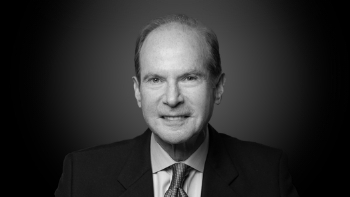