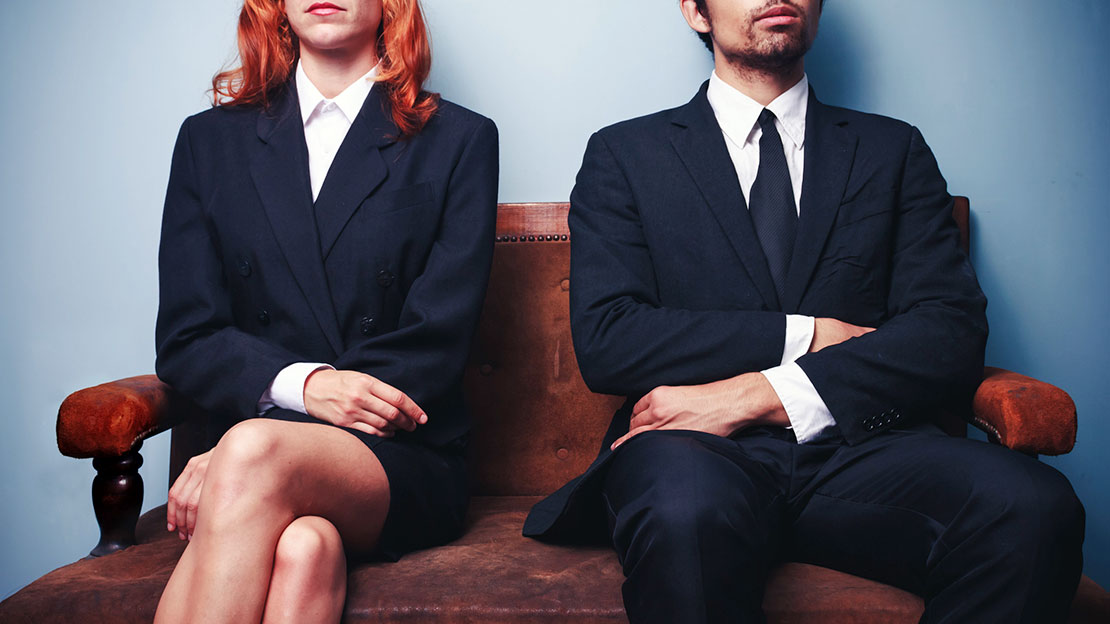 The CEO of Amazon, Jeff Bezos, certainly did not keep divorcing his wife, MacKenzie, a secret. In fact, to try to control the news, he announced in a tweet to the world that he and his wife of 25 years are amicably divorcing, they are grateful for all of the years they have been married and look forward to wonderful future years.

While most corporate CEOs try to keep their personal life and problems quiet and stay below the radar, in Bezos’ case, that would have been impossible, since he is viewed as the wealthiest man in the World and is number 1 on “Bloomberg Billionaire’s Index.”  Actually, Bezos’ tweet was a smart move to take some of the sting out of the inevitable disclosures in subsequent tabloid articles reporting Bezos’ was having an affair with the wife of a couple MacKenzie and Jeff had socialized with.  However severe the degree of anger, it was in both MacKenzie’s and Jeff’s interest not to affect the price of Amazon’s stock because of their divorce or, if affected, for it to be as little as possible.

The realities are, when a CEO of a publicly traded company divorces, smart shareholders of their company have many concerns.  Will the CEO’s energy be drained or will they distracted and fail to concentrate on the growth and best interests of the company while the process is going on?  What negative information might come out about the company or people with major involvements in the company that may concern shareholders?  Will the CEO need to sell a very large number of shares to reach a divorce settlement?  Will that drive down the market price of shares?

Bezos purportedly owns 16% of the outstanding stock of Amazon.  If he, or any CEO, is required to transfer one-half of their ownership stake to their former spouse, their degree of control of the company is cut in half.  Should the shares be split in-kind, it is likely that Bezos will try to negotiate a Shareholder’s Agreement with MacKenzie to allow him to vote both their shares and have the option to buy her shares before she could sell them to outsiders.

The state of Washington is a community property state.  Therefore, even if shares are currently in the husband’s name, the wife is deemed a co-owner.  In non-community property states, since the Amazon stock was acquired during marriage, it is presumed to be marital property and the court will determine if there should be a division in-kind or another settlement for the other spouse in consideration of his/her not receiving stock.  In the Bezos case, a division in-kind is most likely since the stock reportedly represents over 70% of the community assets.  However, if MacKenzie receives a greater share of the non-Amazon assets, then the percent of the shares she would receive could be lower.

In addition to a CEO’s stock in publicly owned companies, there are generally other valuable employee benefits such as stock options, restricted stock, shadow stock, long term incentive programs and the like that usually cannot be divided in-kind.  In order to assure that the non-employed spouse gets their marital or community portion of those unassignable programs when they are available, the spouses will need to continue a connection after divorce.  If a publicly owned company’s CEO or spouse sells shares, they must file an SEC report for proposed sales so that the public knows that insiders are selling shares, which may have a negative effect on the stock price.  In addition, as with Amazon stock, the CEO’s shares may have appreciated greatly.  Therefore, in order to get actual cash for shares, the cash will be reduced by the federal and state income taxes on the profit from the sale of the stock.

Divorce is painful for anyone including the entire family.  It is a costly unwanted event that has a long term effect on the future.  In the case of a CEO of a public company, this applies not only to the CEO and their spouse, but potentially to millions of shareholders of the company they run.  Therefore, CEOs have an obligation to the shareholders, as well as him/herself, to do their best to prevent that adverse effect from happening.

In every divorce where spouses have children, no set of issues matters more to parents than those related to their child…
Read More