"Mediation in family matters provides an excellent process for resolving disputes that is fair, fast and financially sound.  It respects your privacy and puts you each in charge of your own future." 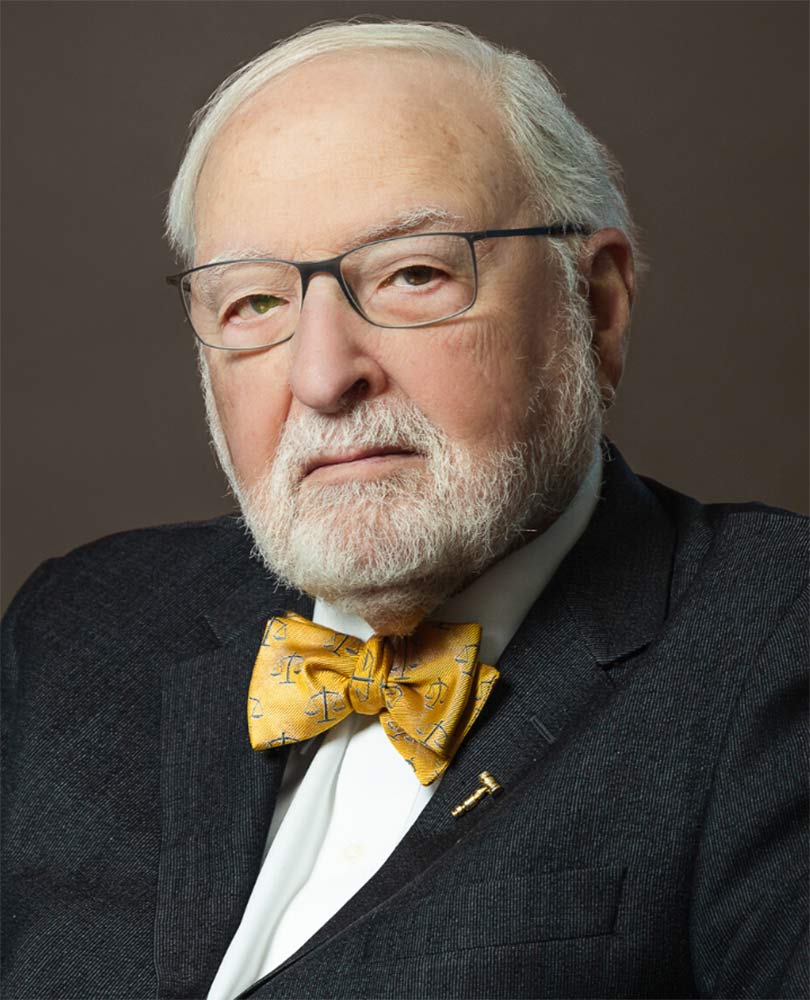 Benjamin Mackoff served as a Cook County Judge for 23 years, including ten years as Chief Presiding Judge of the Cook County Circuit Court Domestic Relations Division. He now dedicates his practice to serving as a neutral mediator for divorcing couples that are open to alternative forms of dispute resolution.

A trained mediator, Benjamin educates his clients about the mediation process, listens carefully to their concerns and goals, and seeks out areas that are ripe for agreement. He has found that once clients can agree on the first couple of issues, their confidence in the process increases and they are willing to discuss additional issues. Throughout the mediation process, Benjamin draws on the knowledge and experience he gained from his years on the bench. As a result, he has an innate sense of how a judge would likely rule in any given situation and can guide his clients toward an equitable resolution.

Having been a trial attorney and trial judge, Benjamin is in a unique position to teach other attorneys effective courtroom skills. He has taught at local law schools and national seminars in trial advocacy, alternate dispute resolution and family law. He has been a consultant to the legislature, the courts, and various legal organizations. He was the Chair of the Illinois Supreme Court Study Committee on Mediation in Domestic Relations Cases and Chair of the Illinois State Bar Association’s Task Force on the Family, for which he received the prestigious Board of Governors’ Award. He has served as a Board Member of the Mediation Council of Illinois and received the Council’s Service Award in 2012.  Recently, Benjamin was appointed by the Illinois legislature to the Illinois Family Law Study Committee to recommend changes to the Family Law statutes. He was also appointed by Presiding Judge Grace Dickler to the Domestic Violence Court Study Committee and the Alternate Dispute Resolution Exploratory Committee.