"My past experience as a legislator, a judge, and practicing attorney gives me a unique perspective on the many complexities of high asset divorce cases." 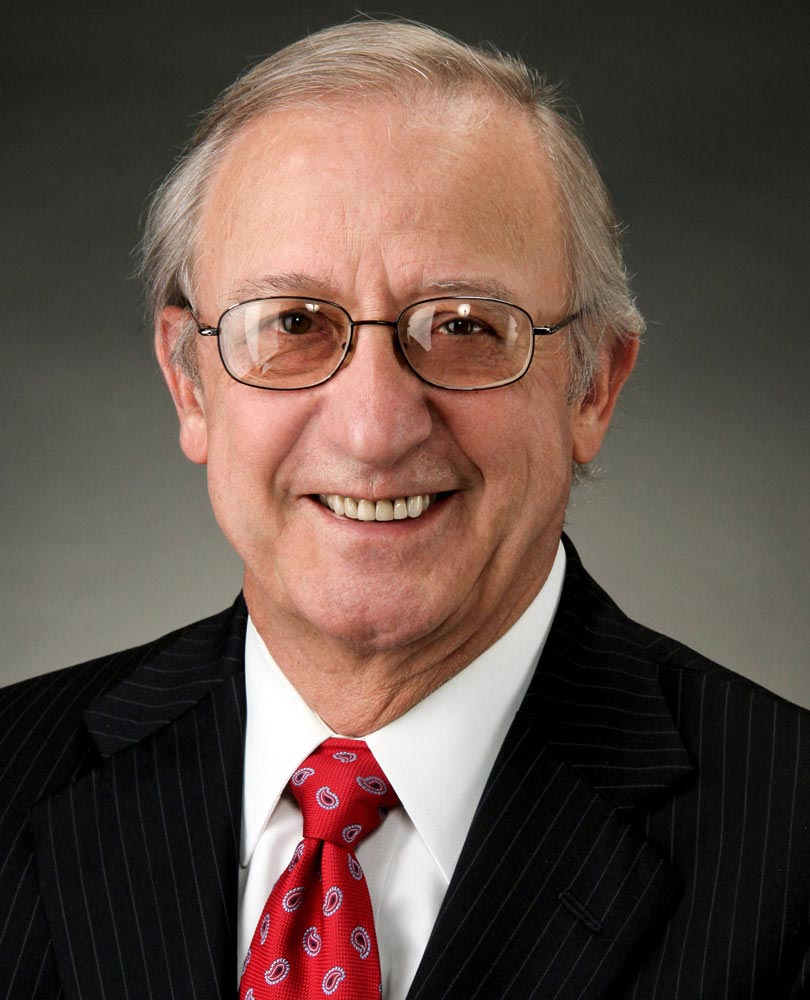 No other family law practitioner has the unique perspective of Charles Fleck, a named partner in the firm and former Illinois state legislator and Chief Presiding Judge of the Domestic Relations Division of the Cook County Circuit Court. Since joining the firm in 1982, Charles has exclusively practiced family law and represented business professionals, athletes, entertainers, and their spouses. His time on the bench uniquely qualifies him to assess the issues present in a case, identify an equitable result, and focus his efforts toward obtaining a positive outcome for his client.

Not only is Charles a force to be reckoned with in the courtroom and during settlement negotiations, but he is also a well-regarded mediator and child representative. The Lake County Circuit Court has certified him as both a Mediator for the Lake County Family Law Division Mediation Program and as a Child Representative to represent the interests of children in contested custody cases.

From 1971 to 1976, Charles served three terms in the Illinois General Assembly where he was a member of the House Judiciary Committee and served as Chairman of the Domestic Relations Subcommittee. In this capacity, he was a prime proponent in renovating and drafting the Illinois Marriage and Dissolution of Marriage Act, the body of law that addresses no-fault dissolution of marriage, property division, child custody and support, and maintenance (formerly known as alimony).

Following his time in the state legislature, Charles served as a judge for the Circuit Court and was subsequently appointed Chief Presiding Judge of the Domestic Relations Division of the Cook County Circuit Court. From his position on the bench, Charles presided over numerous divorce matters that included complex financial issues, business valuations, custody and removal disputes, property division, child support and maintenance. He now astutely applies his experience and unrivaled ability to break down complex issues to the benefit of his clients.

Charles' dedication to public service and his clients has not gone unnoticed by his peers. Town & Country Magazine listed him as one of the country’s foremost matrimonial lawyers. Since 1984, he has been listed in Best Lawyers in America. In 2011, he was selected as the Chicago Area Family Lawyer of the Year. Charles has also been recognized as a “Leading Lawyer” and “Super Lawyer,” representing the top 5% of lawyers in Illinois.