"My proudest professional accomplishment was founding and nurturing our firm which has been ranked as the top listed family law firm in the nation by The Best Lawyers in America." 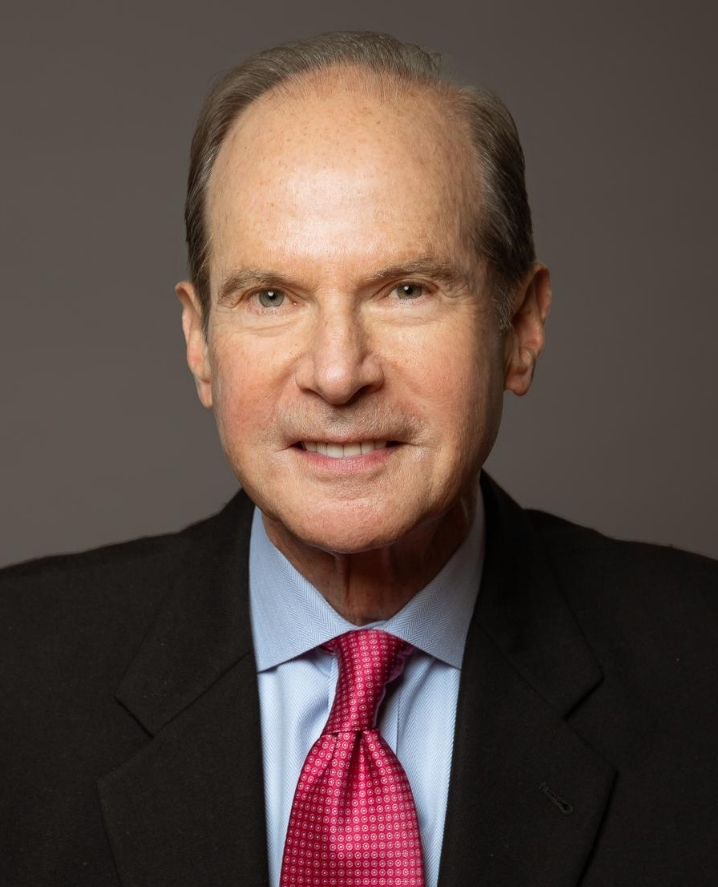 Each divorce case is unique. No lawyer knows that more keenly than Donald Schiller, who has dedicated his career to serving leaders or their spouses from the business, professional, entertainment and sports communities. Donald is well versed in the complexity of such high net worth and profile cases, which often require multiple legal services, exceptional discretion, and wide-ranging experience. Unique cases demand unique solutions—whether through negotiated settlement or litigation—and Donald has built a reputation and family law firm around providing them in a personalized way for each client. A well-known lecturer and author in his field, Donald has been teaching divorce law at the University of Chicago Law School for over 13 years.

Recognized as one of the nation’s top matrimonial lawyers by Town and Country Magazine, Worth Magazine, Chicago Sun-Times, National Law Journal and Crain’s Chicago Business, Donald has been called a “gentleman in a volatile profession.” His demeanor inspires the confidence of clients, who quickly realize that Donald and his firm understand their needs like no others. Donald is listed in all editions of The Best Lawyers in America and in 2009 was the first to be named as Chicago’s Lawyer of the Year for Family Law. Both “Super Lawyers” and “Leading Lawyers” surveys have named Donald as one of the top 10 lawyers in Illinois. In 2011 the American Academy of Matrimonial Lawyers (Illinois chapter) presented Donald with its prestigious Judge Samuel Berger Award given to one who exemplifies integrity, courtesy, knowledge of family law and possesses an extraordinary ability to solve human problems. He is also the subject of a chapter in the book The Divorce Lawyers by Emily Couric.

Donald's peers have selected him for major professional responsibilities, which included: President of the Illinois State Bar Association, member of the Board of Governors of the American Bar Association, Chair of the ABA’s Family Law Section, Chair of the State Bar’s Family Law Section, National Chair of the American Academy of Matrimonial Lawyers’ Continuing Legal Education Committee  Diplomat of the American College of Family Trial Lawyers, member of the Board of Directors of the Illinois Institute for Continuing Legal Education, and a co-founder and faculty member of the ABA Family Law Trial Advocacy Institute. DePaul University College of Law has named their family law center the Schiller DuCanto & Fleck family law center. He is also a member of The Economic Club of Chicago.

Donald is a well-known published author and lecturer in the field of family law. Along with Joseph DuCanto, Mr. Schiller founded Schiller DuCanto & Fleck LLP in 1981 with the vision of creating a firm that would be internationally recognized as a model for the practice of family law. The firm has grown to become the largest in the United States that limits its practice to family law.