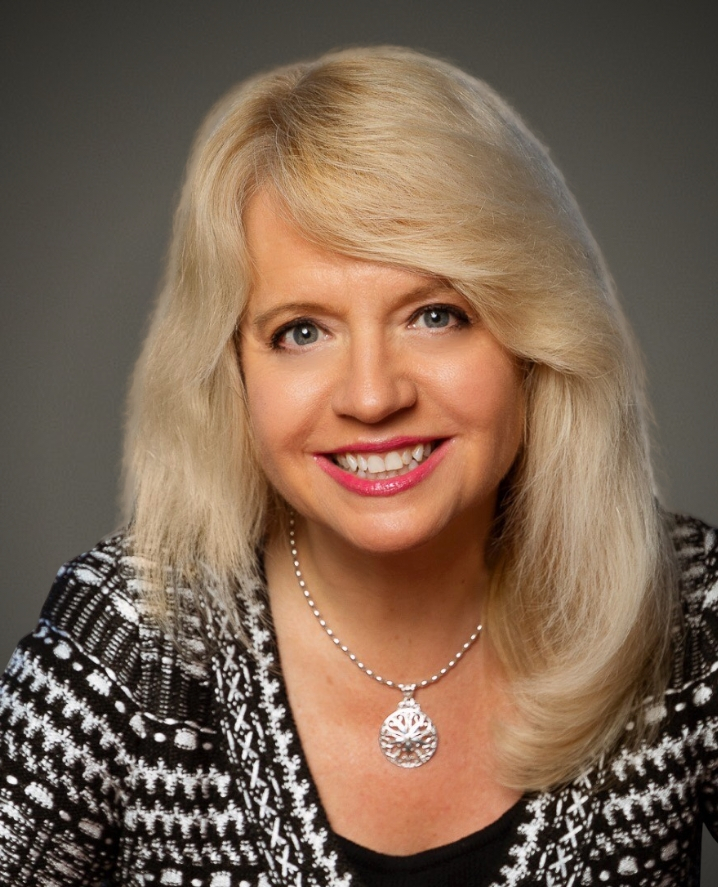 Michele served for 15 years as a judicial law clerk to two Justices of the Illinois Supreme Court: the late Hon. Mary Ann G. McMorrow and the late Hon. Charles E. Freeman. During her tenure with our State's highest tribunal, she worked on numerous high-profile matters involving cutting-edge issues of first impression, providing her with a unique breadth and depth of experience in all areas of substantive and procedural law combined with a keen understanding of the mechanics of our trial and appellate courts. Her first­hand experience and crucial insights into the State court system provide her with the basis to craft and communicate compelling legal strategy and arguments.

A recognized legal scholar, expert writer and educator to law students and attorneys, Michele has been honored by her peers in "Best Lawyers in America," as a Super Lawyer and as a "Leading Lawyer" who has ranked in the top 100 Women Consumer Lawyers in Illinois and was profiled in Leading Lawyers Magazine. Michele was also named to the inaugural class of Chicago Daily Law Bulletin’s and Chicago Lawyer’s 2020 Salute! Women in Law awards, and the recipient of the Top Women Lawyers in Leadership Award by the Women's Bar Association of Illinois. She also has authored more than 200 articles on a wide array of legal topics appearing in publications nationwide, and her two columns, “Law From a Different Perspective” and "On Appeal," have appeared in the Chicago Daily Law Bulletin. In addition, she is listed in several “Who’s Who” publications, and was previously recognized as one of “40 Illinois Attorneys Under 40 to Watch” by the Chicago Daily Law Bulletin. Michele regularly speaks on legal issues to various groups across the State, including seminars on effective legal writing, appellate advocacy, and family law. She has also served as an adjunct professor at both DePaul University College of Law and The John Marshall Law School. In testament to her career-long commitment to legal education, the Illinois Supreme Court appointed Michele to serve as the Chair of its Minimum Continuing Legal Education (MCLE) Board.

As a well-known leader in the Chicago legal community, she is active with many organizations, including the Chicago Bar Association (CBA), where she has served as a member of the Board of Managers and on the Executive Committee of the CBA’s Alliance for Women, as well as on the Editorial Board of the CBA Record and as past-chair of the CBA's Committee on Public Affairs. She is similarly active with the Illinois State Bar Association (ISBA), where she served as Secretary of the Association, as well as a past member of the Board of Governors, the Assembly and the Editorial Board of the Illinois Bar Journal. She also served as past Chair of the General Practice Section Council, as a co-editor of the Bench & Bar Newsletter and as a member of the Family Law Section Council. She also has served on the Board of Directors of the Illinois Institute for Continuing Legal Education (IICLE), the Center for Conflict Resolution (CCR), as well as on three panels at her alma mater, DePaul University College of Law: as the immediate past-Chair of the Dean’s Advisory Council, and as a member of both the Schiller DuCanto & Fleck Family Law Center Advisory Board and the Advisory Board for the Center for Public Interest Law. She also has held several leadership positions within the Phi Alpha Delta Law Fraternity, and served on the Leader Council for Mercy Home for Boys and Girls.